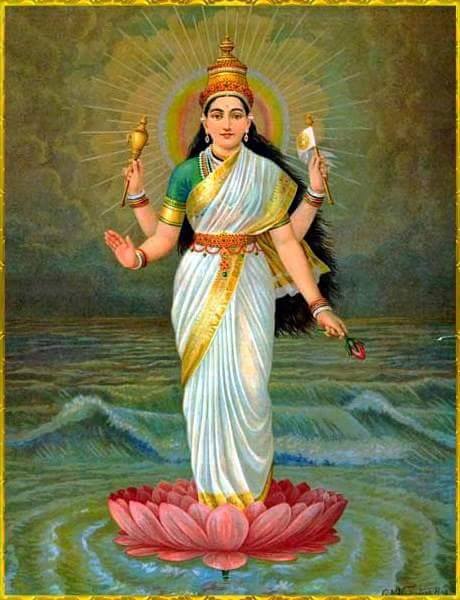 Mother was installed at 12 midnight on 2-9-1932. Said he to all that had gathered, " From today, I am a Mai-ist, from today my religion is ' God as Mother, Mother of all, propitiable on living the life of universal love and service, with devotion and unconditional cheerful self surrender'. Krishna, Mohammad, Christ, Jarthost, Buddha and every Founder of any religion is my Mother's (Mai's) illustrious son. From now, Bible, or Koran is as venerable and worshippable to me as Geeta. A Mohammedan lady will find the same shelter in my home as a Hindu lady under communal riot (This actually happened).
I will continue to pray God as I have prayed till now, whether in a Hindu Mandir, or a Mohammedan Masjid or a Christian Church or a Zoroastrian Agiari or an Israelite Synagogue. No more religious differences; the devotion of Mother is necessarily the devotion of Mother's Children. I am a changed religious man from this moment." Said the Founder," I install Mai today. I declare Mai-ism today.Let it be to known to one and all of my friends. Let the world if so minded now commence the work of ridiculing, defaming, censuring, suppressing, harassing and crushing me and the Mai movement."

News spread around. The nearest people were Theosophists and Harijans. Some educated Harijans had the most reverential regard for the Founder, the man who was Love and Mercy himself with an innocent childlikeness and who was happily blessed with the most intense devotion. People began calling him "Second Ramakrishna", 'Mother's child', 'Mother', or 'Mataji'.

Create your own unique website with customizable templates.
mai-ism